Our Team of Homo sapiens 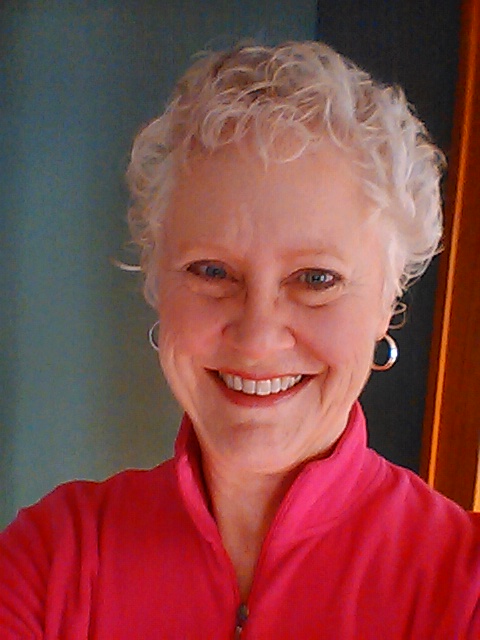 Nancy Haberstich is a nurse and infection preventionist. She is self-employed as an international consultant providing consultation to hospitals in the USA, Japan, the UK, Canada and Brazil.

Nancy served as the infection control coordinator in a 300-bed municipal hospital for 17 years and has been the technical advisor and scriptwriter for 13 training videotapes on a variety of infection prevention and control topics utilized by hospitals throughout the United States.

Nancy also spent a whole year as a volunteer in Liberia, West Africa in 1999/2000 to reopen a school of nursing and paramedical training programs that had been destroyed by 10 years of civil war. In 2003, at the invitation of the Canadian Ministry of Health, Nancy consulted with one of the Toronto hospitals involved in the SARS crisis.

Nancy is the founder and owner of Nanobugs, inc. She heads the product design team, and serves as author and primary health educator. 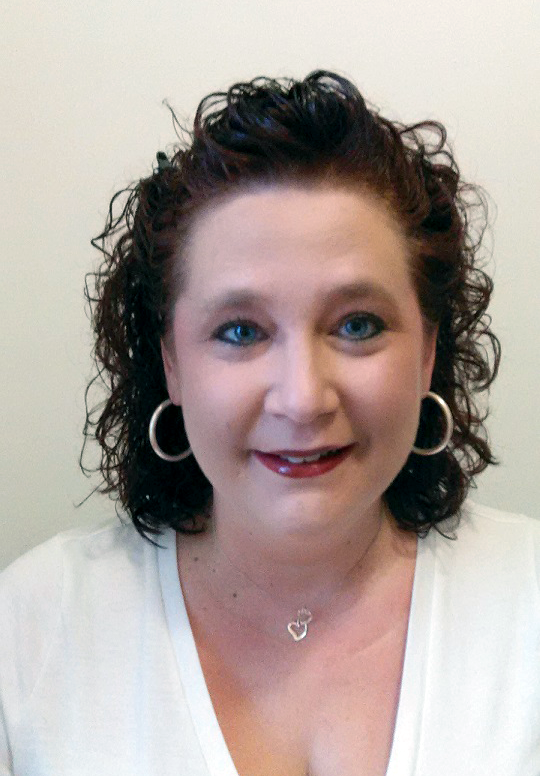 Hannah Yates was co-creator of the nanobugs concept and now serves as virtual assistant for nanobugs, inc. She holds a bachelors degree in Human Relations from Doane College and is the proud mother of four children ages 19, 18, 15, and 9 years.

Hannah is an essential member of the nanobugs design team and provides a mother’s perspective to our product development. 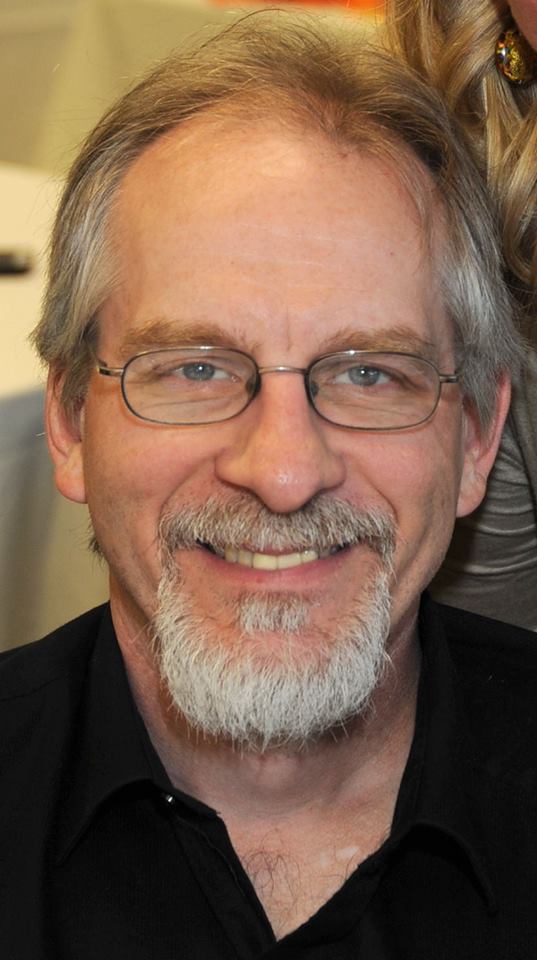 Kirk Kuenzi is an award-winning freelance artist based in Lincoln, Nebraska, USA. He holds an Associate of Applied Science degree in graphic art and has exhibited his work in numerous art shows in the United States.

Kirk is proficient in many areas of fine art but specializes in caricature and cartooning, utilizing markers, pen and ink and colored pencils. His subject matter ranges from incredible realism to fantasy art. Kirk’s illustrations can be found worldwide, thanks to his many t-shirt designs and corporate logos.

His boundless imagination and superb draftsmanship combine to make his artwork unique and engaging. 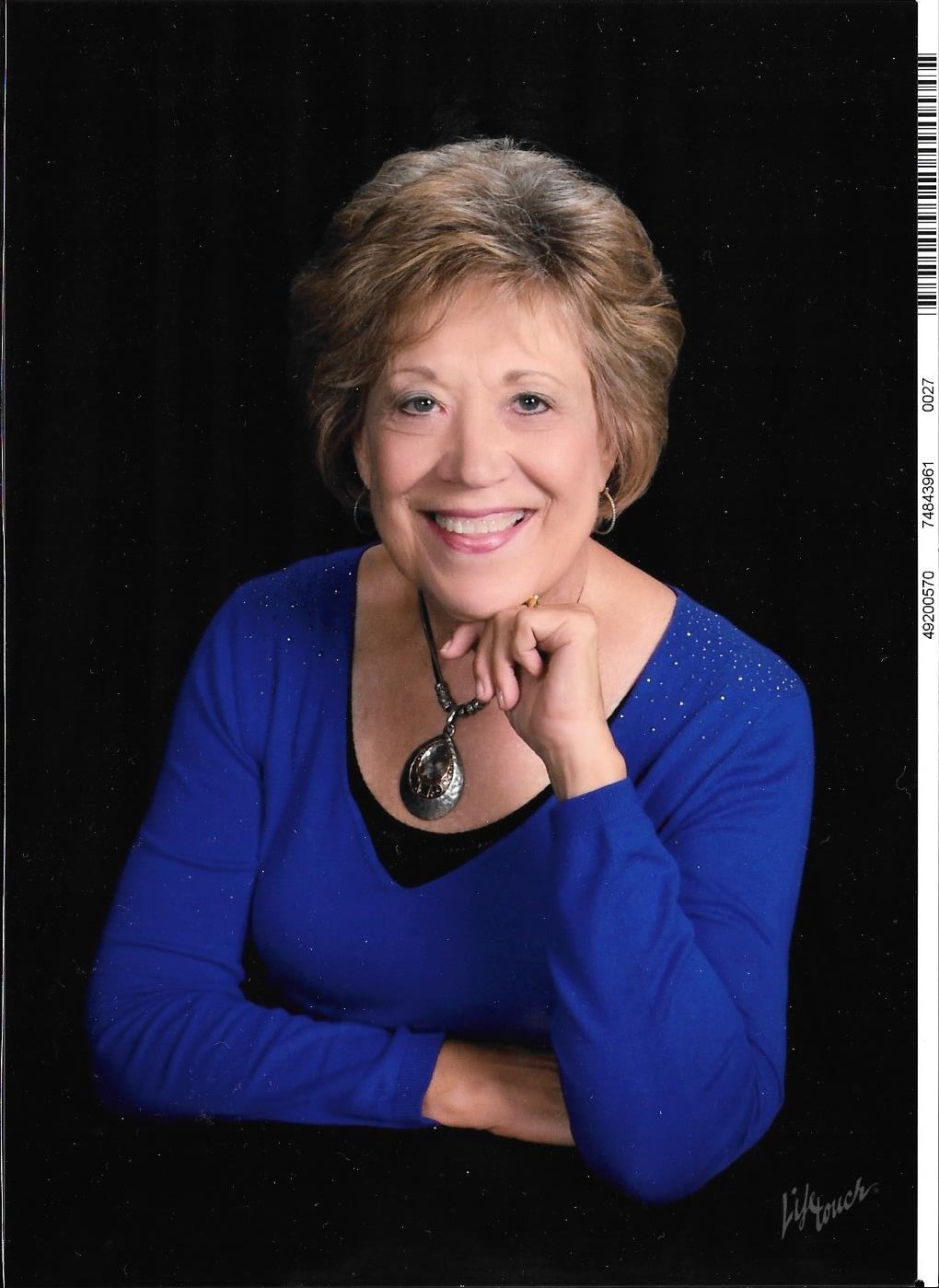 Karen Lindsay is a medical technologist with a certification by the American Society of Clinical Pathologists as a specialist in microbiology; MT(ASCP) SM, DLM.

Karen contributed to the original design of the nanobugs and the development of the collectible cards with her descriptions of the morphology and pathological features of the individual nanobugs.

Jim Mehsling is an award-winning animator specializing in Flash animation. He has been the Nanobugs animator since 2006 – giving life and “attitude” to 36 of the nanobugs.

Jim is a graduate of the University of Nebraska where he also worked as a editorial cartoonist for The Daily Nebraskan. He is a graduate of Vancouver Film School and also attended Kansas City Art Institute. Now Jim teaches classes in animation at Metropolitan Community College in Omaha, Nebraska.

In his spare time, Jim collects comic books and is developing his own comic book series, “Into the Void”. 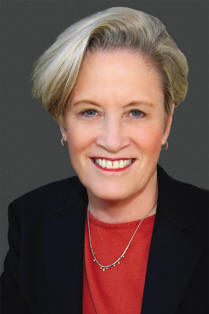 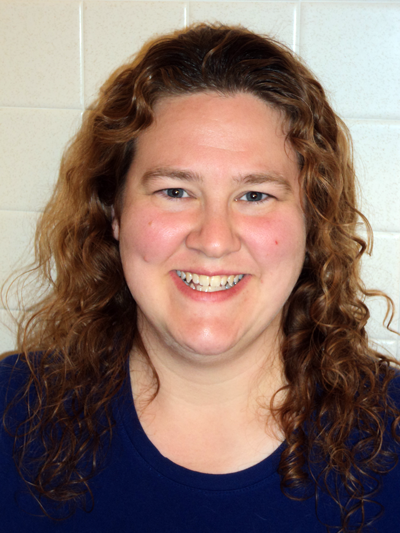 A graduate of Iowa State University, Mary majored in Biology with a focus on animal behavior. Mary has worked as an intern at the Big Cat Rescue in Naples, Florida and the infamous Henry Doorley Zoo in Omaha, Nebraska. She also served as a “nanny” for 2 Omaha families. Mary is currently employed as a zookeeper for lions, gorillas and orangutans at The Topeka Zoo in Topeka, Kansas.

Mary is a creative resource for nanobugs inc. and brings a unique perspective to our design team. She served as a game designer, helping to create a unique nanobugs board game that will be unveiled in the near future. 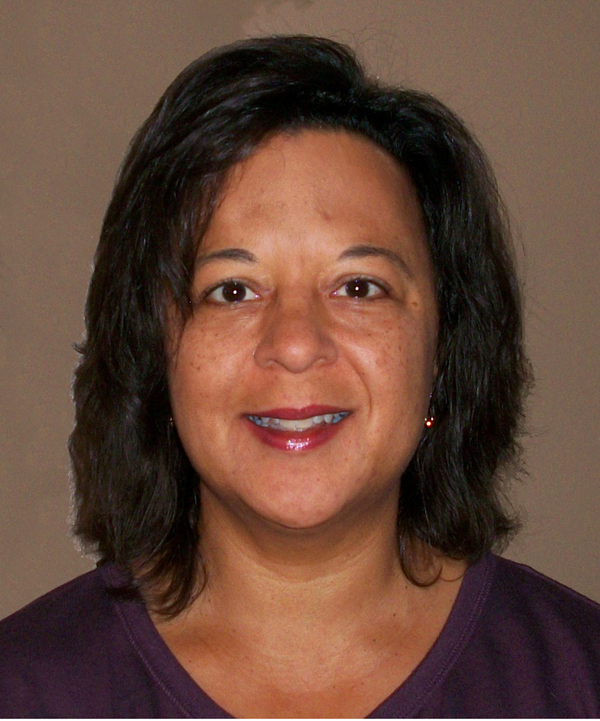 Shoshana Sumrall Frerking is a novelist, technical writer, and award-winning short fiction author. Although she is accomplished in many forms of writing, her primary focus has always been on fiction.

A University of Nebraska-Lincoln graduate with a BA in English, Shoshana co-authored the forthcoming nanobugs chapter book, which is tailored for children 10-15 years, but will appeal to all ages. This book promises to stimulate the reader’s imagination with the entertaining and suspenseful journey of ten brilliant young people as they carry out their lofty assignment to prepare the world for a future dependent upon microbiology and epidemiology. 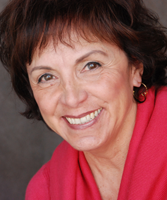 As a registered nurse, Rosie worked for many years, in two specialty areas: intensive care and the operating room. Throughout her nursing career, she nurtured her love for the theater allowing her to transition into a new role as narrator for medical education productions. After serendipitously discovering the Nanobugs website in 2009, Rosie eagerly offered her unique skill set to give a voice and attitude to our H1N1 Influenza, the viral socialite. She continues to further her education as a medical professional, offering additional credibility to these productions, while also exploring Theater, as it gives great character ideas for her narration.

Rosie is also a grandmother and resides with her husband in Denver, Colorado where she continues to pursue her passion as a freelance medical narrator and looks forward to helping create a voice for another Nanobug. 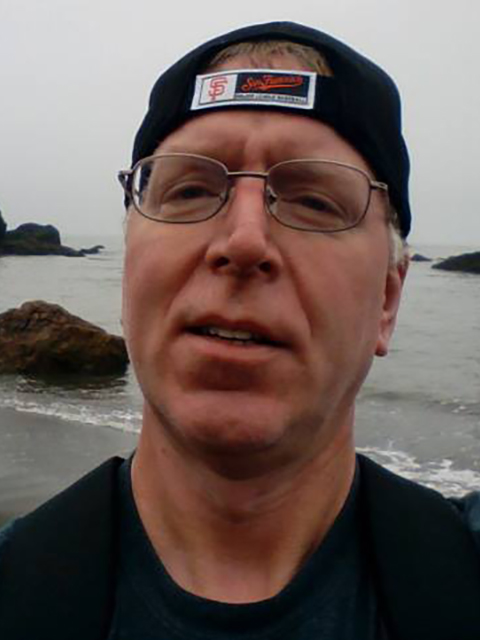 Ron is a freelance animator, amateur photographer, and the owner of Ron Ruff Animation. His clients and projects range from the pharmaceutical industry, architectural animation, optometry patient education, to college and professional sports teams. His animations have played in theaters, stadiums, arenas, and at trade-shows all around the country.

A committed husband and father, Ron spends a lot of time playing with his son and is currently writing and illustrating a children’s book about an autistic boy and his adventures with his father.

Ron is the creator of the 3-D animations of Hepatitis A and H1N1 Influenza nanobugs. 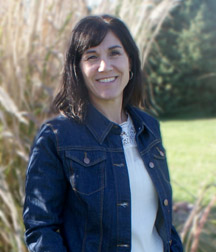 Tamara has over 25 years of experience in the marketing and communication industry. She is the owner of Guthard Creative Designs and an adjunct Adobe InDesign instructor at SCC.

Through her company Tamara helps small businesses and families with marketing and photo management.  From print design to web maintenance, she can help make your marketing task easier.  She also provides photo management ~ helping your organize, digitize, restore, archive and preserve your print and digital photo collections.  Bringing order to the chaos!